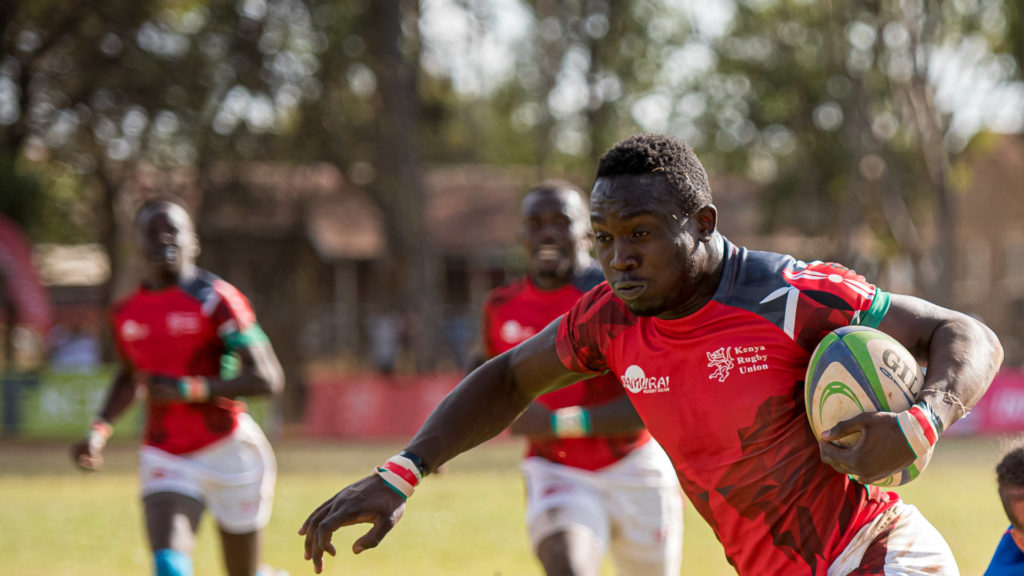 This year’s competition will be held at the Nyayo National Stadium in Nairobi from 24 June to 3 July and features four teams led by the defending champions Kenya, Namibia, Senegal and Madagascar, the event will be hosting approximately 100 players, 30 technical bench members and 20 match officials.

Uniquely the average age of the players are between 17 – 20 years old, To that regard a huge affinity of their peers and parents will be keen to follow what will be a first for many of these players.

In 2019, Kenya hosted and won the competition,defeating the then champions Namibia 21-18. The team went on to finish sixth at that year’s World Rugby Junior Trophy tournament in Brazil.