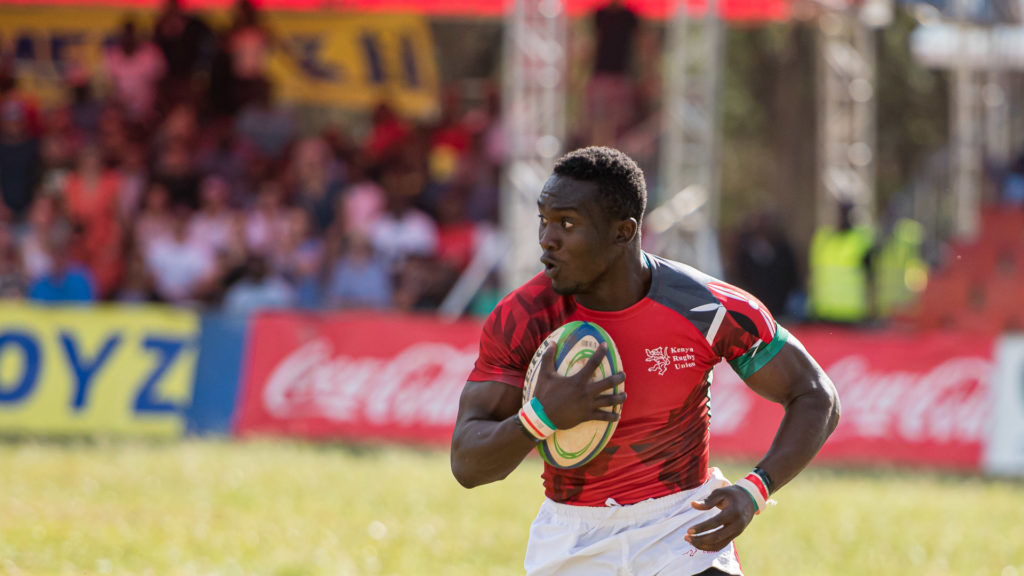 A 28 strong Kenya U20 training squad has been preparing for their Barthes U20 Trophy defense under the tutelage of Head Coach Curtis Olago.

The side has had a series of training camps in Nairobi and Nakuru over the past month and has also had the opportunity to play two training matches against local club sides KCB and Mwamba, winning both, albeit by close margins, 15-10 against KCB and 12-10 against Mwamba.

Commenting on the team’s preparations ahead of the tournament runs in Nairobi from 24th June to 3rd July, Team Manager Peter Mutai said, “ The preparations have been going on well. We are pleased to see the team beginning to gel as we draw closer to the tournament. There is still some tuning to do ahead of the competition but so far, so good.”

The former Kenyan international scrumhalf also said that the squad will be whittled down to 25 closer to the tournament.

Kenya’s U20s, affectionately referred to as Chipu are the defending champions of this tournament which serves as the Rugby Africa U20 Championship. They won the title with a 21-18 win over Namibia at the KCB Sports Club in Nairobi in April 2019. They will contend with opposition from former champions Namibia as well as Senegal and Madagascar when this year’s event takes place at the Nyayo National Stadium